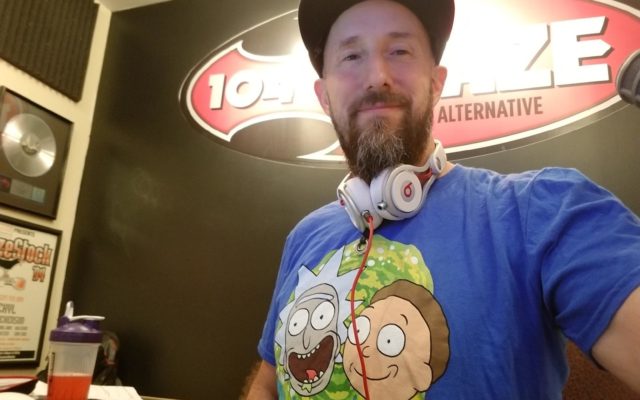 Hundreds of people named Josh gathered in a Nebraska field over the weekend – to battle it out for the title of ‘Ultimate Josh’.

Yes, it was the first annual ‘Battle Of The Joshes’ – which began life as an internet meme when a 22-year-old college student named Josh Swain sought out other Joshes on Facebook.

The Joshes battled it out with a massive ‘Pool Noodle Battle Royale’ that was won by ‘Little Josh’ Vinson Jr., a second-generation Josh who was declared the winner and given a trophy and a Burger King crown.

Most importantly, the Battle of the Joshes raised thousands of dollars for the Children’s Hospital and Medical Center Foundation.