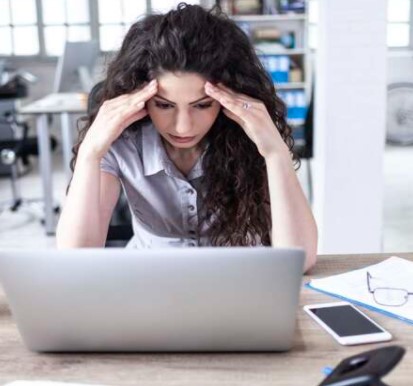 Lincoln, NE  (December 2, 2021) With a goal of protecting Nebraskans from frauds, scams, and unfair and deceptive business practices, Attorney General Doug Peterson has announced the launch of the Consumer Affairs Response Team (CART).

As a newly formed component of the Attorney General’s Office, CART was created to address the growing need for an improved dispute resolution process between consumers and businesses. The need became especially apparent to legal officials over the past year and a half as the COVID pandemic contributed to a 65% increase in identity theft reports and a 27% rise in fraud and other reported consumer scams, according to the FTC.

CART assists Nebraskans in addressing complaints and identifying scams by providing personal, one-on-one support covering a broad range of consumer issues, including scams, fraud and identity theft education, and dispute resolution. Consumers can engage with the team directly online at ProtectTheGoodLife.Nebraska.gov or by calling the Attorney General’s office at (402) 471-2682 (toll-free: 800-727-6432). Complaint forms are also available by mail.

Anyone can file a complaint. CART asks consumers to have first made a good faith effort to resolve their issue directly with the business. CART reviews each complaint to determine if it falls within its authority and, where appropriate, engages in the dispute resolution process by facilitating communication between the consumer and the business. The dispute resolution process is voluntary and requires the cooperation of both parties. Consumers must acknowledge that the Attorney General’s Office is not their private attorney as, by law, it does not represent individual consumers.

Early indications of CART’s success in responding to an area of consumer need is indicated by the hundreds of weekly contacts to the team.

CART also assists consumers interested in taking precautionary measures against future scams by distributing Consumer Protection Kits. The kits include information on common frauds and scams, reducing unwanted calls, and a guide to detecting, deterring, and defending against identity theft. The kits are available by request online or by calling the Attorney General’s Office.