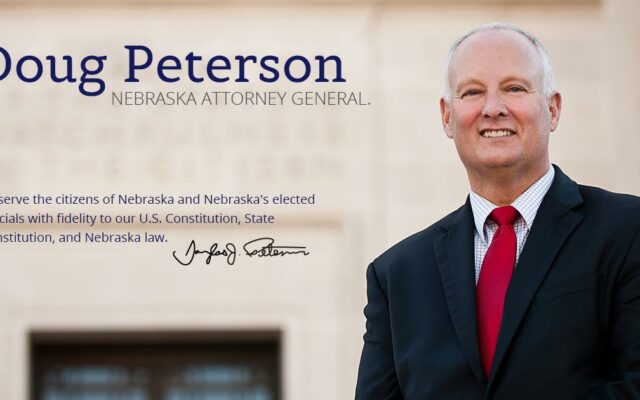 The Lincoln Journal Star reports that Peterson announced his plans in a note to family and friends that the newspaper obtained Saturday. Peterson is a Republican who served as assistant state attorney general before he was first elected in 2014. He ran unopposed in 2018.

Peterson said in his note that “it has been a unique privilege to serve our state as Attorney General.”

During his time in office, Peterson challenged several policies established by the Barack Obama and Joe Biden administrations.