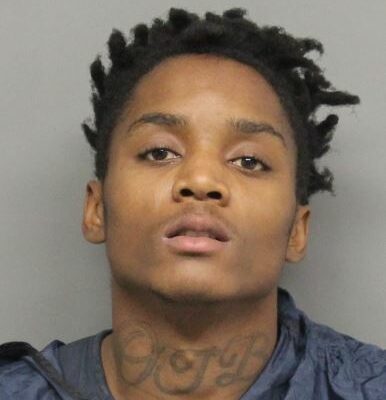 LINCOLN–(KFOR Oct. 14)–Lincoln Police arrested a 19-year-old man and a 17-year-old in connection to a shots fired call near 12th and Arapahoe, where six spent shell casings to a .45 caliber handgun were recovered.

Damage was done to a car’s windshield and on Thursday afternoon, officers contacted Montrell Debose and the other teen at a home near 11th and “B” Street and both were taken into custody without incident.  Debose was arrested for unlawful discharge of a firearm, use of a firearm to commit a felony and possession of a firearm by a prohibited juvenile offender.

Captain Todd Kocian says the 17-year-old was taken to the Youth Services Center for aiding and abetting. Police did recover a .45 caliber handgun believed to have been involved.