Arrest Made In Early December Shooting Outside Northwest Lincoln Home 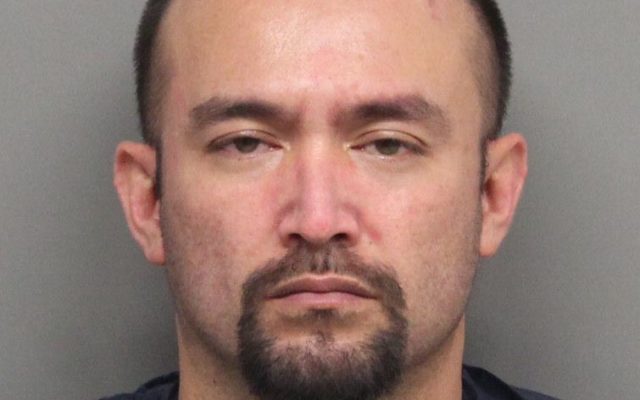 LINCOLN–(KFOR Jan. 8)–An update to a shooting that happened in early December at a northwest Lincoln home near 1st and Adams, where a 37-year-old man was shot but continues to recover from his wounds.

“The victim stated he went to a friend’s house in that area (200 block of Blue Flame Road) and was approached by Wheeler, who produced a handgun and shot him several times outside the home,” Spilker added.

Wheeler was arrested at a Beatrice motel late Thursday night for 1st-degree assault and use of a deadly weapon to commit a felony.