Arrest Made In December Burglary At A Southwest Lincoln Grocery Store 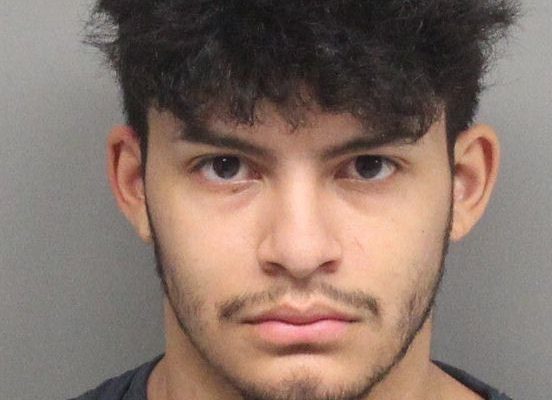 LINCOLN–(KFOR Apr. 22)–An arrest was made late Tuesday night, connected to a Nov. 21 burglary at the Russ’s Market off of South Coddington and West “A” Street.

Lincoln Police say 19-year-old Evan Elicerio was arrested during a traffic stop and taken in for burglary.  Elicerio was positively identified as one of three suspects, following several interviews and digital evidence analysis.  During the burglary, about $200 worth of alcohol and cigarettes were stolen.  About two weeks after the burglary, those items were found in the 3500 block of Laura Avenue, after a search warrant was served.

In December, a 16-year-old was referred for this same burglary case and a third person has been identified and investigators say they are not looking for anyone else at this time.