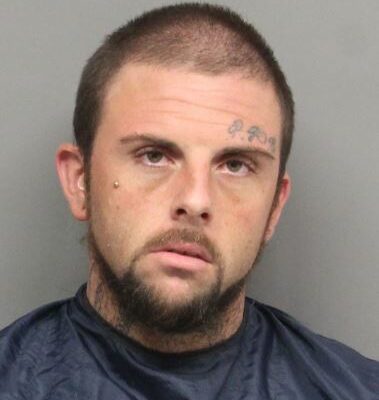 WAVERLY–(KFOR June 24)–An update to at least four larceny cases reported in Waverly earlier in the week, where deputies have made an arrest.

Lancaster County Sheriff Terry Wagner on Friday said that 28-year-old Dennis Thompson, a transient, who was seen using stolen credit cards from one of the vehicles at a Waverly gas station.  He was then arrested and put in jail.

“On his person, he had about 15.7 grams of methamphetamine,” Sheriff Wagner added.

Thompson was arrested for having meth and theft by receiving less than $500.  Wagner says they are working to see if Thompson is responsible for all of the thefts that happened in Waverly.