Apartment Fire In Waverly Under Investigation 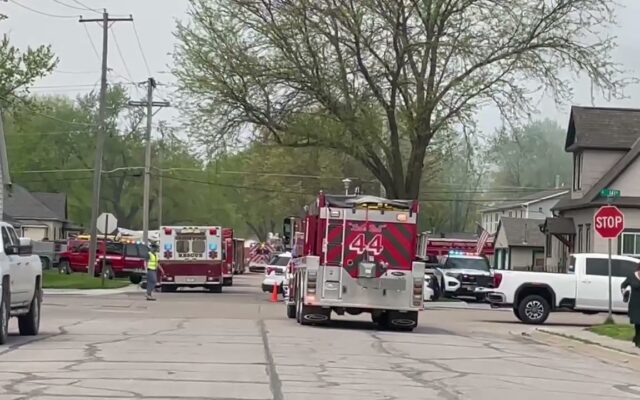 WAVERLY–(KFOR May 10)–There are few details available about a fire that broke out late Tuesday morning inside an apartment in building in Waverly, as crews from Waverly, Southeast Rural and other nearby communities remain on the scene as of 12:30pm Tuesday.

The fire was called in around 11:45am to the apartment building just west of 141st and Lancashire.  So far, there have been no reports of any injuries but nothing has been confirmed by fire officials.