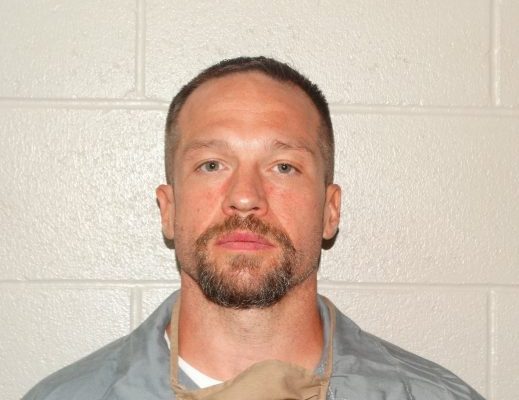 Staff noticed the electronic monitoring device worn by 38 year old, Ronald Sowards, showed no movement for several hours Thursday while he was in the community.  Attempts to locate him were not successful.  Sowards later contacted the facility indicating that he was on his way back.  He did not return.

Sowards started his sentence on August 20, 2018.  He was sentenced to eight to 12 years for burglary in Lancaster County as well as burglary and possession/receiving a stolen firearm in Saunders County.  Sowards has a tentative release date of November 19, 2023.  His parole eligibility date is January 5, 2022.

Sowards is a 38-year old white man, 5’9”, 215 lbs., with brown hair and hazel eyes.  Anyone with knowledge of his whereabouts is asked to contact local authorities or the Nebraska State Patrol.