and this is my husband the Jumbo Jet. 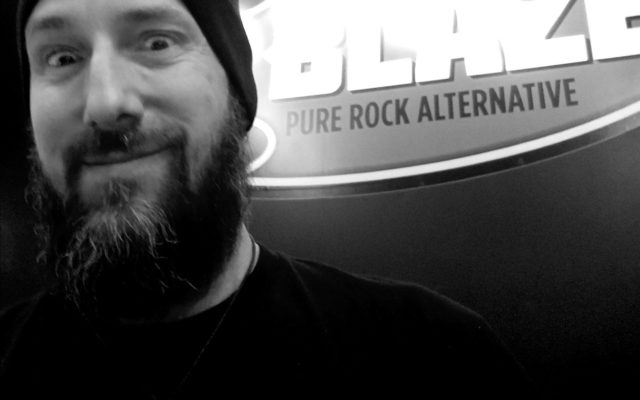 After meeting just twice over their six-year relationship, a German woman will wed her lover, who happens to be a 40-ton jumbo jet.

According to The Sun, most of the time the 30-year-old had to see the plane from afar through airport windows. But last September, she was able to kiss the jet and stand on its wing.

The wedding is to take place in Amsterdam this March. However, Köbke’s family doesn’t plan to attend.