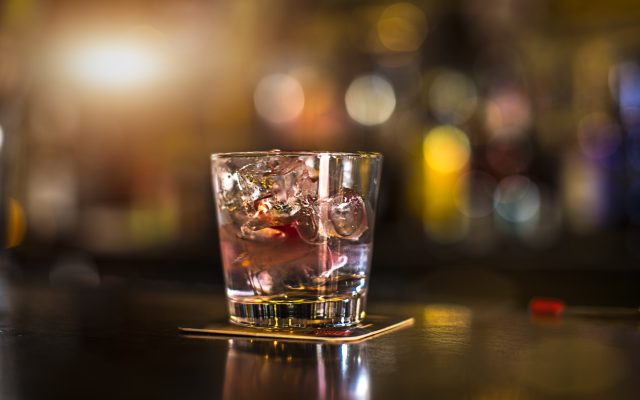 mixed drink on bar at a pub/bar

I’ve done a few really dumb things while intoxicated which is why I DON’T DRINK anymore. It’s better for both of us, trust me. I’ve never tried to get out of trouble with the law with a good story but I do commend this gentleman for his quick thinking.

An Irish man tried to get out of a public drunkenness arrest by claiming to be Jon Bon Jovi.

Officers in Dublin say they found 43-year-old Daniel Filip “clearly intoxicated” and “sitting on the ground, surrounded by empty cans of beer””.  When they asked his name, Filip replied “Jon Bon Jovi”.  Unfortunately for Filip, the officers weren’t convinced.  They slapped Filip with a public intoxication charge and a 200 Euro fine.

Good try. You’re still going to jail, but I give you an A for effort. Now go get your guitar and let’s do Wanted Dead Or Alive!