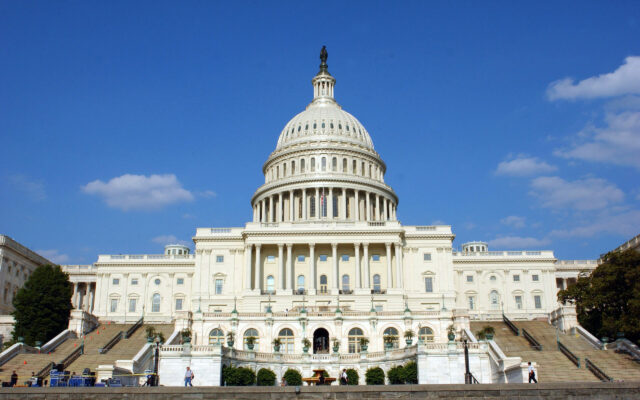 Washington, D.C.  (July 15, 2022) All three Nebraska members of Congress voted NO on a pair of abortion bills in the House today. Don Bacon, Adrian Smith, and newly seated congressman Mike Flood all voted against a bill to grant universal access to abortion, and another that protects women who cross state lines to get abortions.

The Bills passed in the house, but are given little chance in the Senate.

Rep. Don Bacon said H.R. 8296, the “Women’s Health Protection Act of 2022″,   “goes further than Roe v. Wade, imposing no restrictions based on viability even up to moments before birth. This bill puts the United States in alignment with Communist China and totalitarian North Korea in having the most extreme abortion laws in the world,” said Bacon. “Additionally, this bill contradicts the Federal Religious Freedom Restoration Act of 1993; forcing doctors and nurses to participate in abortions when it is against their deeply held convictions is absolutely wrong.”

First District Rep. Mike Flood said “This radical legislation would allow the abortion of unborn children for any reason (including on the basis of sex, race, or disability) up until the moment of birth and eliminate state regulation of the abortion industry.”

Regarding H.R. 8297, the “Ensuring Access to Abortion Act of 2022”, Bacon said ” “This legislation is another attempt to reverse the Dobbs decision which brought power back to the states and citizens regarding abortions,” added Bacon. “As ruled in the Supreme Court case of Gonzales vs. Oregon, the federal government can regulate FDA approved drugs, but they cannot usurp the state law on the appropriate use of medications. This is the far-Left’s attempt to obstruct the spirit of the Dobbs decision and prevent states from establishing their own public health standards that reflect the will of their citizens.”