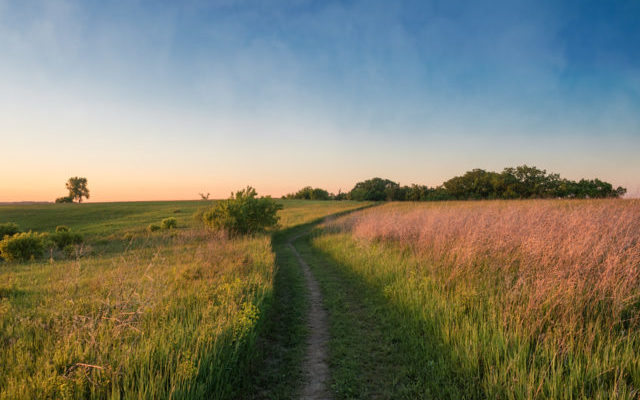 The Agriculture Builders of Nebraska, a longtime champion of the University of Nebraska and the vital role of agriculture in ensuring the growth and success of NU and the state, is the recipient of the 2020 Presidential Medal of Service, System President Ted Carter announced today.

The medal is an annual honor celebrating Nebraskans’ promotion of the impact the university and higher education have on the state’s economic and social well-being. It is the highest honor the NU president can bestow upon a community member or organization.

“Agriculture is the backbone of Nebraska’s economy and a cornerstone of the University of Nebraska’s work across our 93 counties,” Carter said. “Our university is fortunate to benefit from the support and engagement of the Ag Builders, whose members share a commitment to the value and impact of affordable, high-quality education and are passionate champions of groundbreaking research and workforce development to move our state forward.

The Presidential Medal of Service was created in 2018 to honor Nebraskans who have made significant contributions in supporting a strong University of Nebraska and promoting the role that higher education plays in growing the state. For example, recipients may have testified to policymakers on behalf of the university, led a letter-writing campaign, spoken at a public meeting on an issue important to the university, or hosted an event to raise community awareness of the university’s impact.

Carter opened a statewide call for nominations for the 2020 medal last fall.

Incorporated in 1971 and celebrating its 50th anniversary this year, the Ag Builders played a significant role in the establishment of IANR at the University of Nebraska-Lincoln. The organization’s 225 members, leaders in Nebraska’s agricultural industry, play a key role in informing citizens and elected leaders about IANR’s teaching, research and outreach programs.

Ag Builders also advocates in support of the entire university system. Members regularly testify in support of NU priorities to the Legislature, including appropriation requests, capital construction requests and a funding request for the Daugherty Water for Food Institute last year. Ag Builders hosts regular events designed to engage with elected leaders and advocate for the NU system, including a special legislative event during which members visit with senators to share stories of IANR’s work in growing the agricultural economy and urge support for the NU system’s legislative agenda.

The Ag Builders will be recognized at the Board of Regents’ Feb. 12 meeting, and will be honored at a future event when COVID-19 protocols allow.