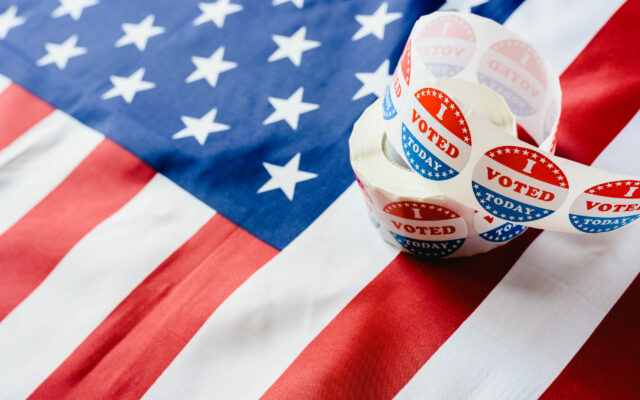 Every two years Shively’s office needs over 1,000 Election Day board workers for over 190 precincts in Lancaster County.  Board workers must be a Lancaster County registered voter and able to work on Election Day from 7:00 a.m. until shortly after the polls close at 8:00 p.m.  Physical requirements include good eye sight, good hearing and the ability to sit for an extended period of time.

Shively’s office has appointed permanent Election Day board workers for the 2022-2023 election cycle earlier this year.   His office currently needs interested people who could serve as a substitute to replace an appointed board worker if for some reason he or she is unable to serve on Election Day in May or November.

Shively indicated that Election Day board workers enjoy the same civil leave protection as those who serve on jury duty.  “Employers must allow an employee the time off to serve as a poll worker without threat of or loss of personal or holiday pay, sick leave, overtime pay, or any other form of penalty for absence when serving as an election poll worker,” Shively said.

The Election Commission Office will provide board worker training classes prior to each state-wide election.  Board workers receive minimum wage for the thirteen-plus hours they work on Election Day plus a stipend for attending a training session.