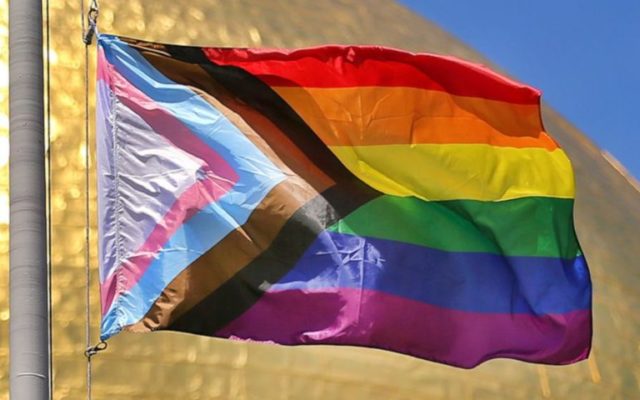 The advocacy organization is in strong support of LB230, an anti-discrimination bill focused on housing and public accommodations, as well as LB232, which would create a “not specified” gender marker on driver’s licenses and state identification cards.

The introduction of both bills follows 2020’s U.S. Supreme Court Bostock decision, which said existing federal law prohibits hiring and workplace discrimination based on sexual orientation or gender identity. LB230 would extend the same protections to housing and public accommodations.

LGBTQIA+ Legal and Policy Counsel Sara Rips said the new bills would help Nebraska better live up to its state motto of Equality Before the Law.

“All Nebraskans deserve fair treatment in all areas of public life,” Rips said. “These updates to our laws would help ensure LGBTQIA+ Nebraskans have the same opportunities as everyone else – whether that’s something as fundamental as access to housing or as simple as a driver’s license that properly reflects their truest self.”

LGBTQIA+ rights are a major focus area of the ACLU of Nebraska. With support from the Omaha Community Foundation’s Equality Fund, the organization hired Rips in July 2020, the state’s first full-time civil rights attorney solely focused on LGBTQIA+ rights.