A word from John Corabi 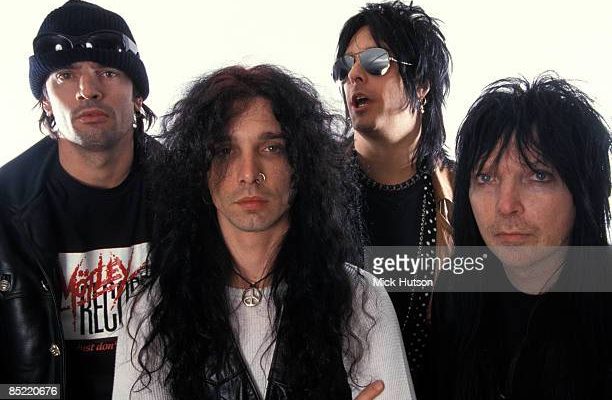 As a long time Motley Crue fan I can say that the self titled Motley Crue album featuring vocals by John Corabi was an amazing release. Some Motley fans will agree with me, some will not. It wasn’t amazing because Vince was no longer in the band, it was amazing because it was the next logical step for the band to take. The sound and the feel of the self titled album was the next step and fit into what music was moving toward. John could sing all of the old Crue songs and sound great. I was very disappointed that the bands record label at the time didn’t back the band up but instead helped push John out to bring Vince back so the band could make more money. That money of course would go to the record label. Since the release of the self titled album, in my opinion, Motley Crue albums have been all average at best. As a long, long time fan and collector I’ve seen and heard everything the band has put out so getting a listen to this undiscovered track is pretty cool.  Read the full interview with John below. I’ll absolutely buy this book if he releases it. I’ve had quite a few conversations with John over the years about his time in Motley so it will be interesting to hear much much more.