A Day That Will Live In Infamy 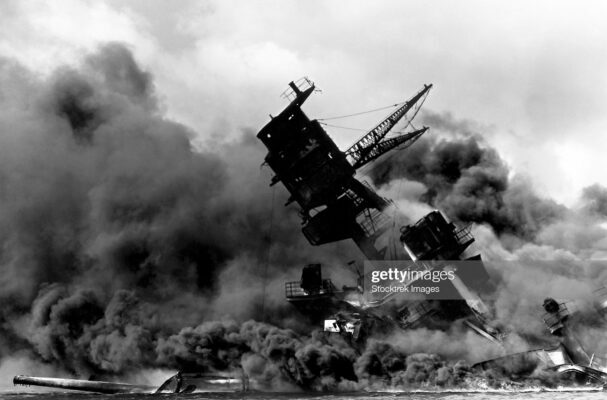 “Eighty years ago, our nation heroically responded to Imperial Japan’s surprise attack on Pearl Harbor,” said Gov. Ricketts.  “Americans in Hawaii bravely tended to the wounded and salvaged damaged ships.  Inspired by Pearl Harbor, the country came together as one to wage and win the Second World War.  Those who made the ultimate sacrifice on December 7, 1941, will never be forgotten.”

Flags will fly at half-staff in remembrance of Pearl Harbor.   Flags will stay at at half-staff until sunset on December 9th in honor of the life and legacy of Senator Bob Dole.