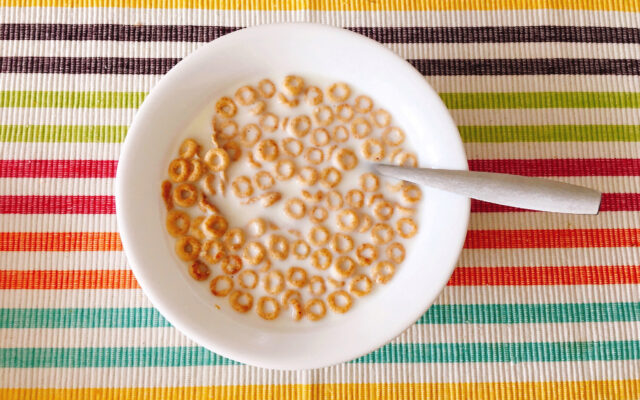 When I was a kid the best part of breakfast wasn’t the cereal, it was the toy inside the box. Everyone was putting cool cheap ass toys in the box buried at the bottom. At some point the companies stop adding toys. For those of us that were fans of the toys, good news is on the way. General Mills is bringing back toy characters in specially marked boxes of cereal.

We’ll be able to find toys in boxes of Cinnamon Toast Crunch, Lucky Charms, Trix, Honey Nut Cheerios, Cocoa Puffs and Cookie Crisp. These toys will be focused on the 90s including – Buzz the Bee, The Cinnamojis, Lucky the Leprechaun, Sonny the Cuckoo Bird, Trix the Rabbit and Chip the Wolf. Look for toys to return this month.