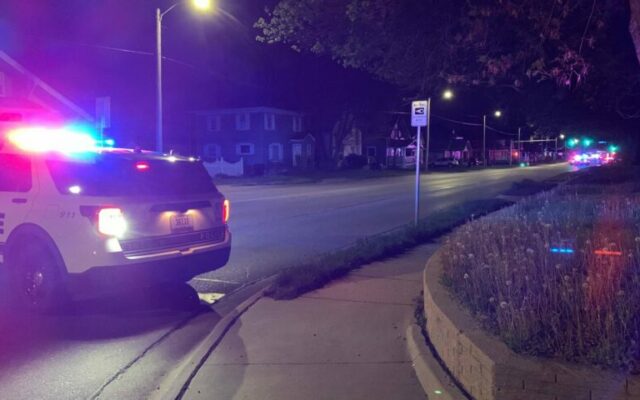 Lincoln Police Sgt. Andrew Vocasek told KFOR NEWS around 10pm Sunday, neighbors called police about a disturbance between a man and a woman in the 3000 block of Vine Street.  The victim told officers the man had choking her and armed himself with a rifle.  Neighbors said Thomas Doran pointed the rifle at them.

Sgt. Vocasek said police blocked off streets and surrounded the house.  After talking with Doran for nearly 2 hours, he surrendered peacefully.  Inside the house, police found a rifle, ammunition and just over an ounce of suspected marijuana and paraphernalia.