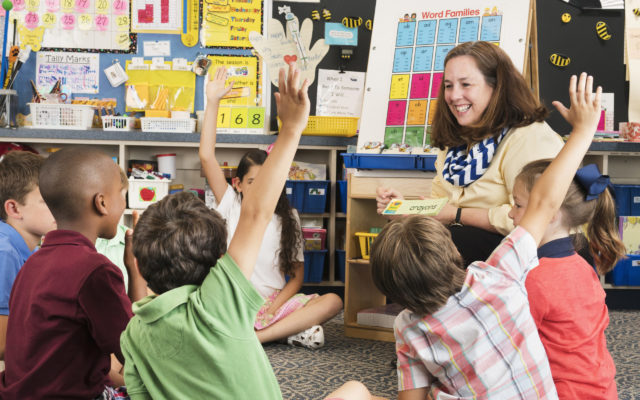 State Senator Joni Albrecht of Papillion said that 47 school boards across the state have either adopted resolutions or sent letters opposing the first draft of the standards that the Nebraska Department of Education is considering. Albrecht was part of a group of 30 state senators who signed a statement urging school districts to object to the standards.

Under the proposed standards, elementary students would learn about different kinds of family structures, including same-gender families, and gender identity.

State Education Commissioner Matt Blomstedt told school districts in a letter earlier this month that there would be changes in the second draft of the standards, saying that next draft will remove many of the explicit examples included in the first draft.

The new standards would be optional if they’re approved.