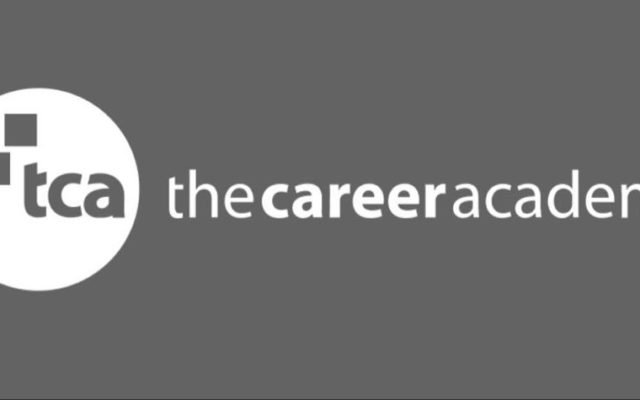 LINCOLN–(KFOR/News Release July 6)–At a recent joint meeting between Southeast Community College and Lincoln Public Schools, officials selected Josh Jones as the director of The Career Academy (TCA). Jones has served as interim director since July 2020. Prior to that he was the TCA coordinator.

“I am humbled to have the opportunity to continue to serve the Lincoln community as the director of The Career Academy,” Jones said. “The opportunities afforded to students in Lincoln through this partnership is truly extraordinary. I look forward to being able to serve students, parents, SCC, LPS and the business community as we continue to build upon an incredible foundation.”

“Josh’s leadership during this interim has been instrumental to student growth at TCA,” LPS Superintendent Steve Joel said. “As director, Josh will continue TCA’s positive momentum and strong community connections.”

“Josh’s commitment and passion for TCA and its students has been instrumental in strengthening programs and growing enrollment in several key pathways during the past year,” said Southeast Community College President Paul Illich. “We are excited and fortunate to have Josh serve as the next TCA director. He has the vision, energy and dedication to ensure that TCA leverages its past successes and continues to expand to meet the needs of its students, industry partners and communities.”

Jones will continue to lead TCA at a time of tremendous growth, both in academic offerings and enrollment. TCA will begin the 2021-22 school year with just under 700 students enrolled in 18 career-oriented pathways.

Prior to joining TCA, Jones was assistant principal at Elliott Elementary School and a special education teacher at Lincoln Southeast High School. Before joining LPS, he held numerous leadership positions with Aurora Public Schools in Colorado.

Jones earned his Educational Specialist degree from the University of Colorado at Denver, his Master of Science in Special Education and Elementary Education from Mercy College in New York City, and his Bachelor of Arts in Jewish History from The Ohio State University.