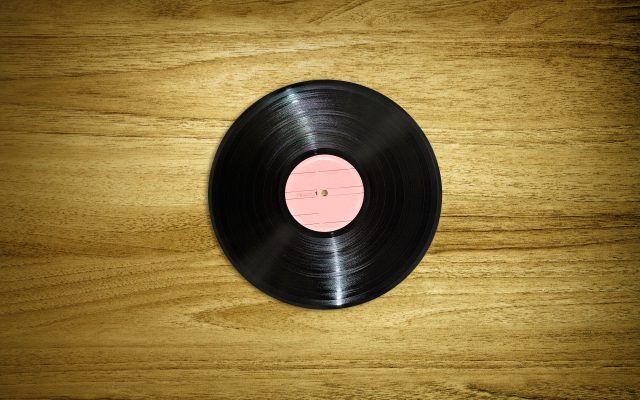 I LOVE the Misfits. I love collecting Misfits merch. My Misfits collection isn’t huge, but it’s growing. I would love to own a copy of the first single the band released in 1977.  Only 1 problem with that. It just sold for a HUGE price.

The Misfits’ “Cough / Cool b/w She 7″” was bought on the online collector’s site Discogs for $10,877! There are only about 500 copies of the single in existence. The seller claims the high price is due to its sound quality. Super cool! That however is about $10,777.00 more than I would pay.

What’s the most you’ve paid for a band collectable? From what I can remember, the most I paid for any band collectable was for Motley Crue/Nikki Sixx. When Nikki published the Heroin Diaries book, he also released an acoustic guitar with graphics from the novel. I believe I paid about $500 for the guitar. It was such a cool guitar that I didn’t even think about it I just bought it. Sometimes It’s not about the price, it’s about the item and how cool it would be to add to your collection. I would be happy to own the Misfits 7″ but that’s way more money that I would part with. Even if I had that kind of money laying around, I would have probably passed. Sometimes it’s just not worth it.