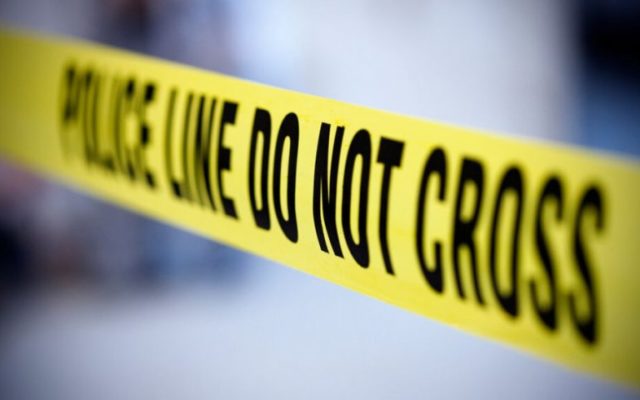 DECEMBER 31, 2022 (LINCOLN, NEB.)  — The Nebraska State Patrol is investigating an incident in which two adults were found dead in a home in David City. Their bodies were discovered Friday afternoon after the Butler County Sheriff’s Office was called by family members to conduct a welfare check at a home in the 1100 block of N 4th Street in David City.

The dead were identified as Dagmara Dorta Diaz, 29, and Alfonso Palmero, 34. Both had gunshot wounds.

Investigators believe Palmero shot Diaz before shooting himself. Diaz had a protection order against Palmero. The investigation remains ongoing. The Butler County Sheriff’s Office has assisted in the investigation.