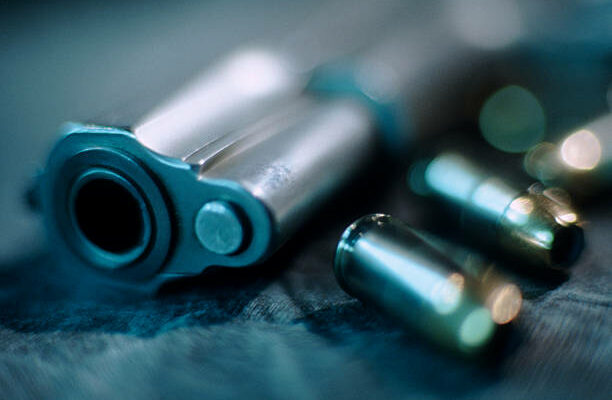 The caller said she was being followed by a black sedan and one of the occupants displayed a handgun.  The 19-year-old victim said she was sitting in her vehicle near South 16th and Garfield Streets when a white sedan stopped next to her.  Two occupants of the white sedan began yelling at her as they believed her mother was responsible for a disturbance the previous night.  She drove away at which time the white sedan, and another black sedan, began following her.  While she was stopped at 13th and F Street a passenger in the black sedan rolled the window down and displayed a handgun.  She then drove to the LPD Service Desk to report.

By this time another officer had located and conducted a traffic stop on the black sedan.  30-year-old Tiffani Ironhorse and 18-year-old Jesse Puente Mendez were taken into custody at the scene of that traffic stop, a 9mm handgun was located in the vehicle.  While on the traffic stop, the white sedan approached officers and the two occupants were contacted.