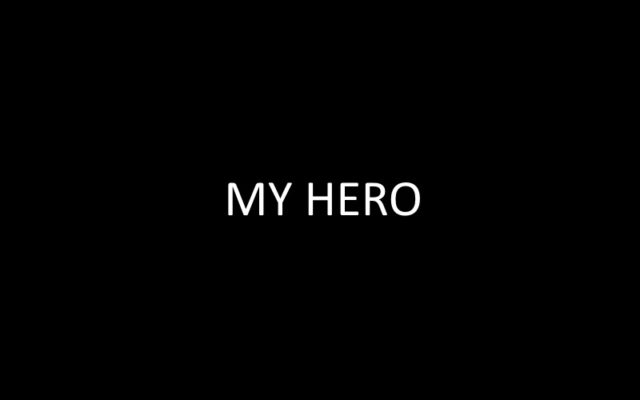 Ricky Gervais is a hero to everyone that’s tired of hearing Rock Stars, actors and actresses spout off about politics and social issues when they really have NO IDEA what it’s like to live pay check to paycheck and make the really hard decisions. Eat or pay bills.

In case you’re not up on what I’m’ talking about, here’s the story.

Ricky Gervais is an English stand-up comedian, actor, writer, director, producer, and musician. He was the host of the Golden Globes Sunday January 5th.

During his monologue, Gervais offered some pointed advice, “If you do win an award tonight, please don’t use it as a platform to make a political speech, alright? You’re in no position to lecture the public about anything! You know nothing about the real world. Most of you spent less time in school than Greta Thunberg! So, if you win, alright, come up accept your little award, thank your agent and your god, and f— off, OK?”

After that, he became everyone’s hero. Even Ted Nugent felt it.  Nugent took to Facebook writing, “Stop the presses! MayDay mayDay! Emergency all hands on deck! A phenomenal unprecedented ray of truth logic commonsense and honesty from Hollywood! 21 gun salute Ricky! … Gervais is my new hero.” Nugent went on to describe those in attendance as “denial addicted fakeworld idiot actors.”

Were you taken back by Gervais speech? Did he speak the truth? Does Hollywood have a problem remembering that it works in make believe?              I was not taken back by it, but I did cheer loudly after the monologue. He spoke the TRUTH FOR SURE Hollywood has had issues for tens of years. So have Rock Stars. Shut up and act. Shut up and sing my favorite song. Just shut up I don’t care how you feel about the President or anything else.

This is why I NEVER talk about Politics, Abortion, or Religion on the air or on my social media accounts. It’s not my place to tell you how to live your life and if I start spouting off about what I think, I’m really trying to sway you to my side. Think for yourself. Make yourself happy. Run your own life and F it up or live it clean. It’s your choice.