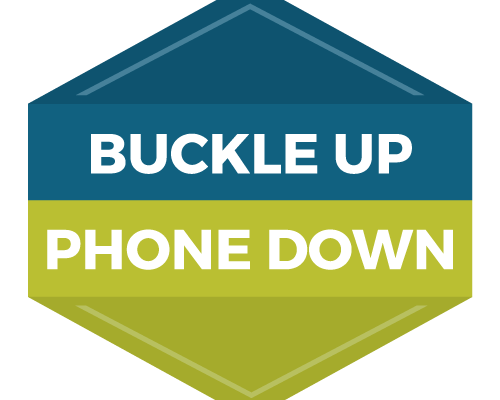 (KFOR NEWS  December 16, 2021)   During November, fourteen people were killed in traffic crashes on Nebraska roadways, according to data collected by the Nebraska Department of Transportation.

¨       Eight of the fatalities were in rural locations*.

¨       There was one fatality on the interstate, nine on other highways, and four on local roads.

* The Federal Highway Administration definition for urban is an area with a population of 5,000 or more.